Did you know that...

A study (source at the bottom of the email) investigated this in 2017.

Subjects should take a high dose of vitamin D within the first hour after sunburn. Then reduces the vitamin quite significantly:

The 20 participants in the study received either a placebo preparation or 50,000, 100,000 or 200,000 IU of vitamin D one hour after they had suffered a sunburn. The test subjects or theirs were then examined Sunburn 24, 48 and 72 hours and 1 week after vitamin D intake. Skin samples were also taken in order to be able to carry out further tests.

Conclusion of the study: The higher the vitamin D level was in the participants, the less reddened the skin was. At the same time, these subjects showed an enormous increase in the activity of those genes responsible for the main repair. 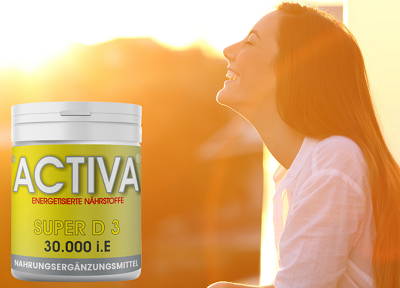